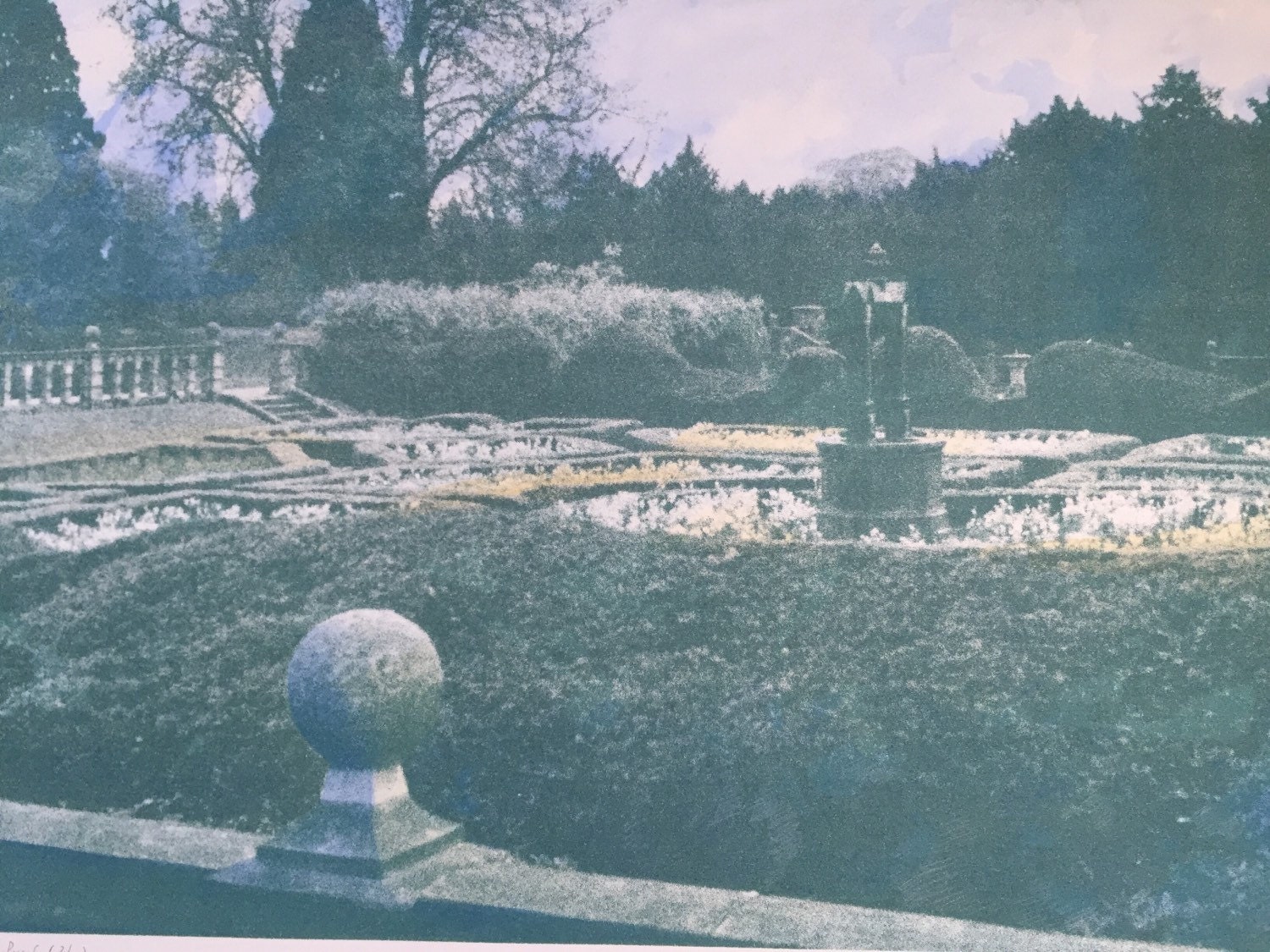 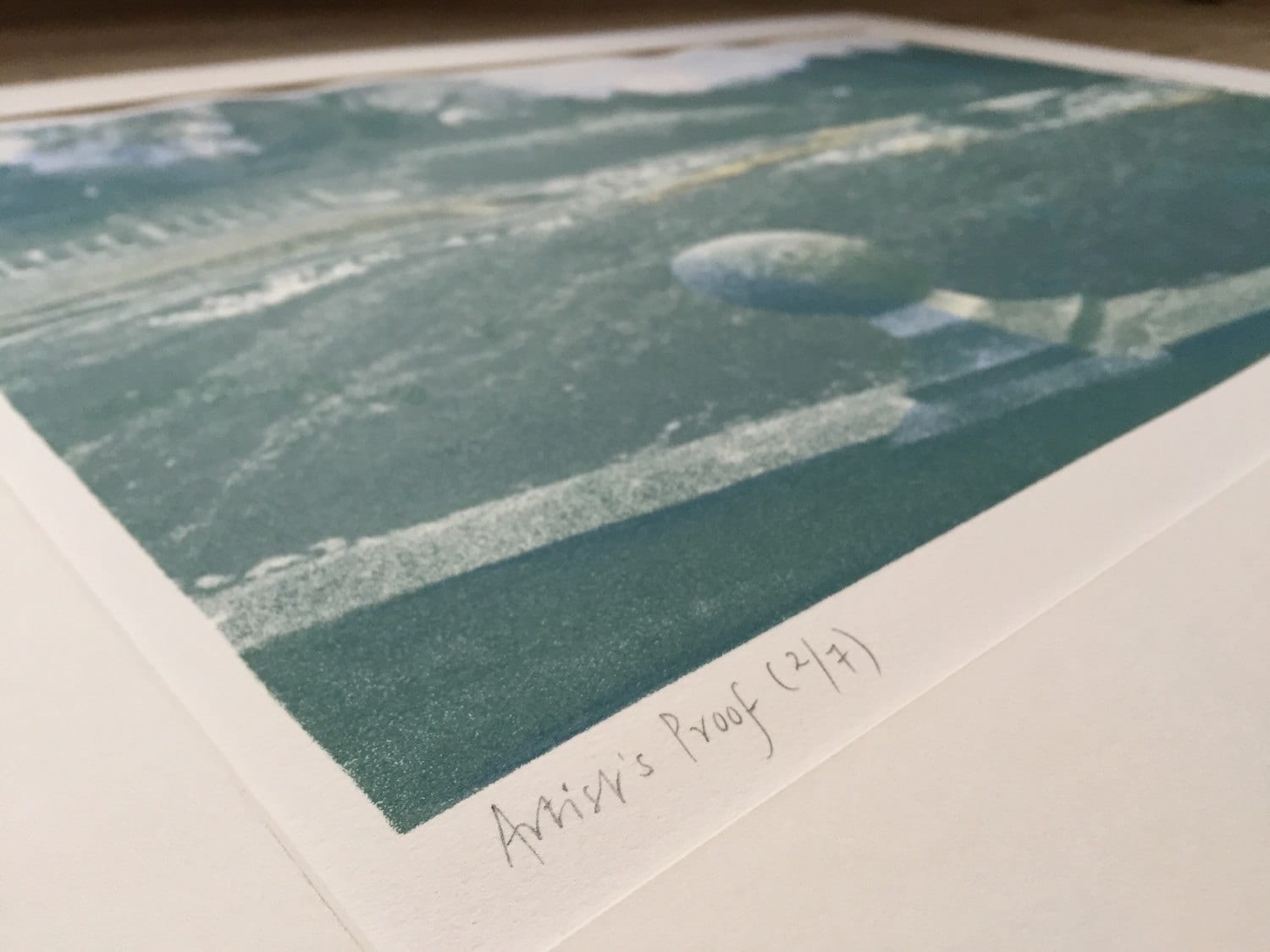 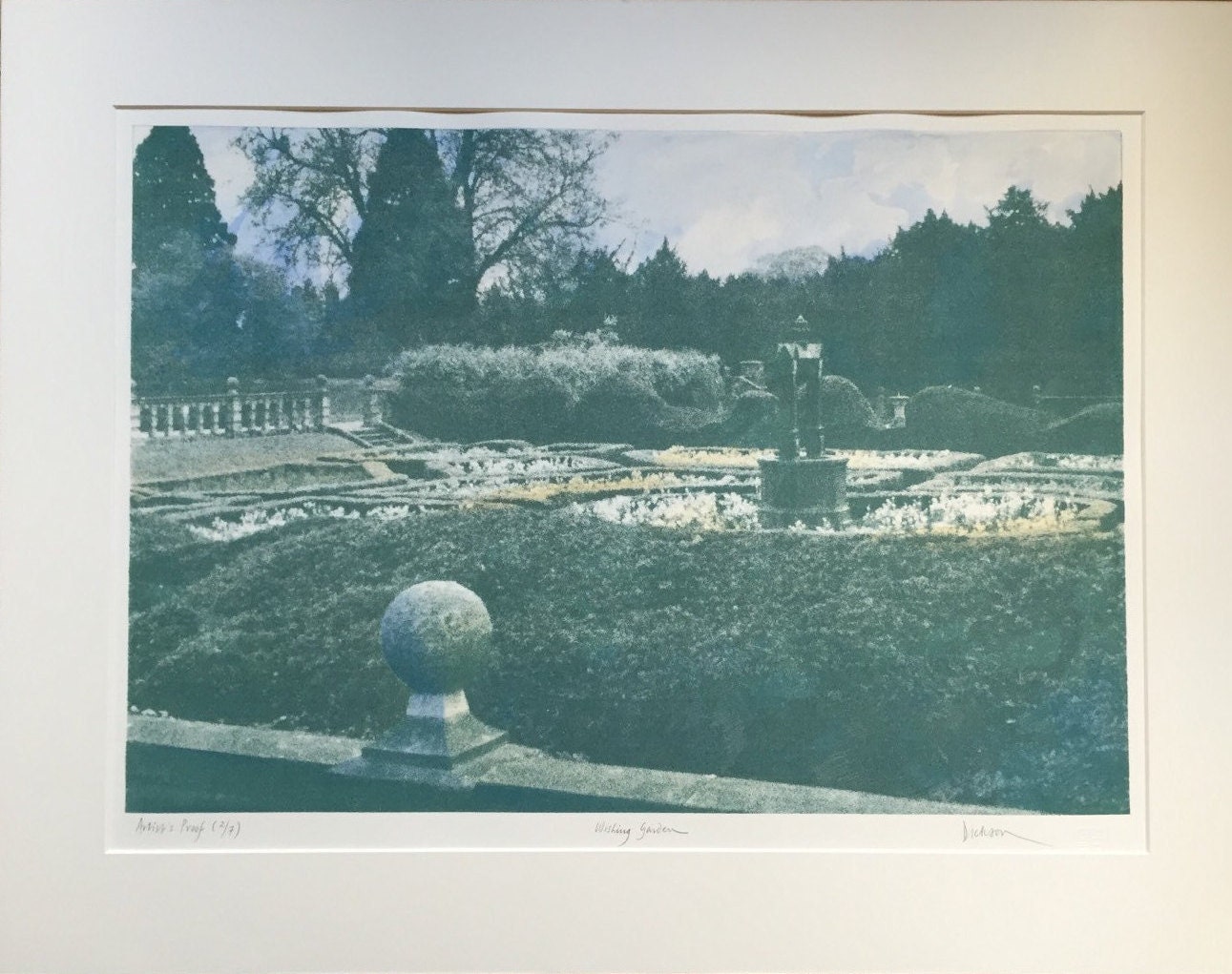 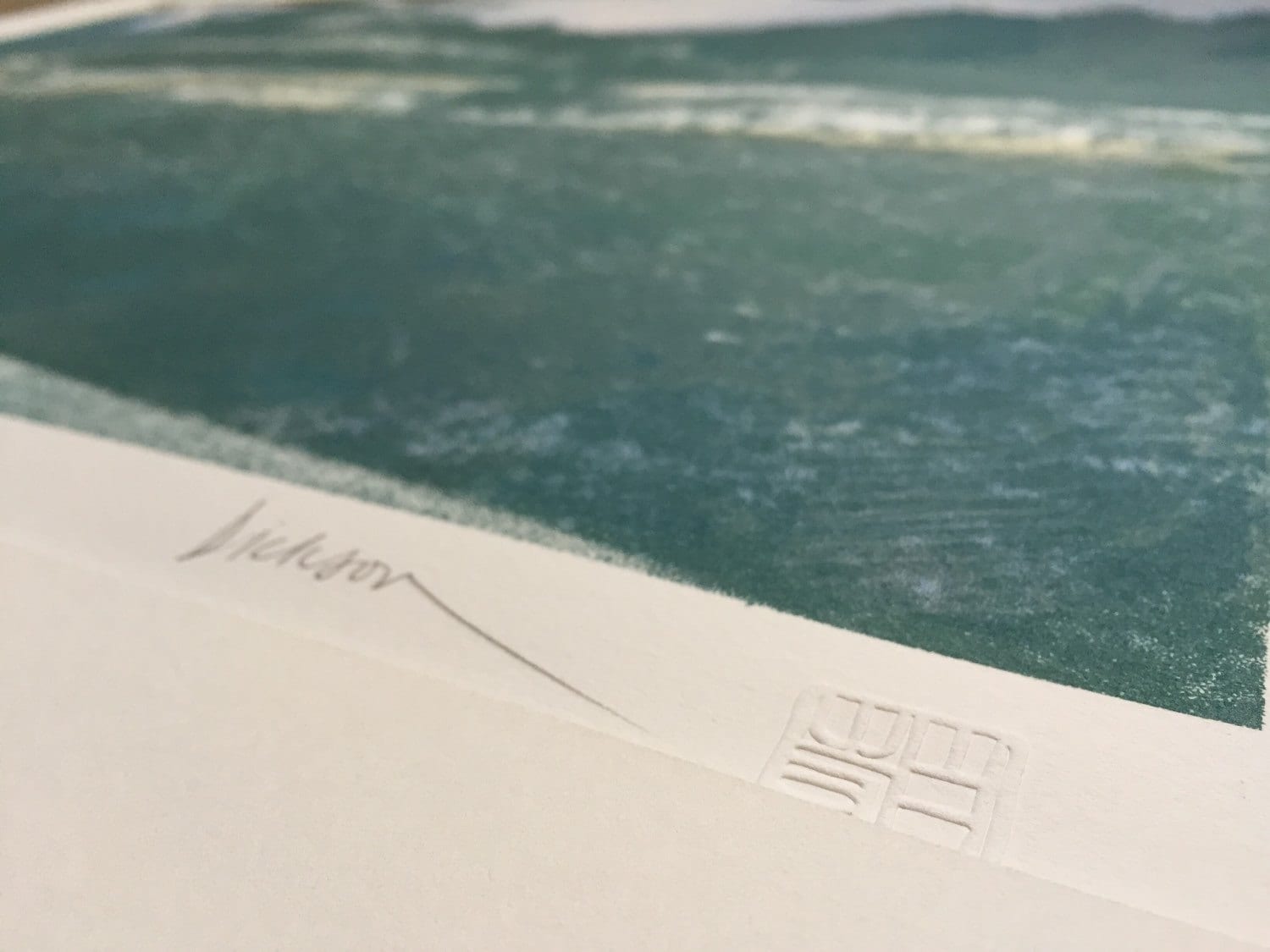 Jennifer Dickson trained as a painter and printmaker at Goldsmiths’ College School of Art, London from 1954 to 1959, and her graduate studies in etching were under Stanley William Hayter at the Atelier 17, Paris from 1960 to 1965. She went on to found and direct the graduate printmaking programme at Brighton College of Art (now Brighton University) and was instrumental in integrating photography into the programme in the early 1960s. Dickson moved to Canada in 1969 where she taught at the Saidye Bronfman Centre in Montréal.

Dickson’s first solo exhibition was held at New Vision Centre, London in 1962. This was rapidly followed by a string of solo exhibitions held annually in countries throughout the world, including the UK, Belgium, South Africa, Jamaica, USA and Canada. A 25 year Retrospective of her work was held at Galerie Dresdnere, Toronto in 1985. Dickson’s work has also been included extensively in many international group exhibitions since 1956.

Dickson was made a member of the Royal Society of Painters, Etchers and Engravers, London in 1965, and was elected Royal Academician in 1976 (ARA 1970). In 1988 she was made a Doctor of Laws at the University of Alberta, Edmonton, Canada and was appointed a Member of the Order of Canada in 1995. In 2002 she received the Victor Tolgesy Arts Award from the Council for the Arts in Ottawa for her contribution to the arts in Ottawa, where she lives and works.